EXTEND THE INFORMATION TO THE VERSION IN CATALAN

The Associació Leader de Ponent is a non-profit organization, set up as a Local Action Group (GAL), whose purpose is the creation of economic activity and the dynamization of rural areas, specifically of the regions of Les Garrigues, Pla d’Urgell, Urgell and the southern Segrià, as well as the fight against the depopulation and sensitivity of the population to visualize rural areas as an opportunity for life and business.

The main objective of the Local Development Strategy of the Association is the creation of economic activity in the territory from the promotion and commercialization of the local agrifood product and synergy with other sectors of the territory such as tourism, gastronomy and small commerce. It will also focus on promoting entrepreneurship among young people, supporting the development of sectoral and intersectoral collective projects and, in a transversal priority, support for the most depressed rural areas with a high population regression.

We manage a line of grants for the creation, improvement and / or expansion of companies in rural areas

Promote rural development through the help of the promotion and commercialization of the local, artisanal and quality agrifood product and synergy with other sectors of the territory 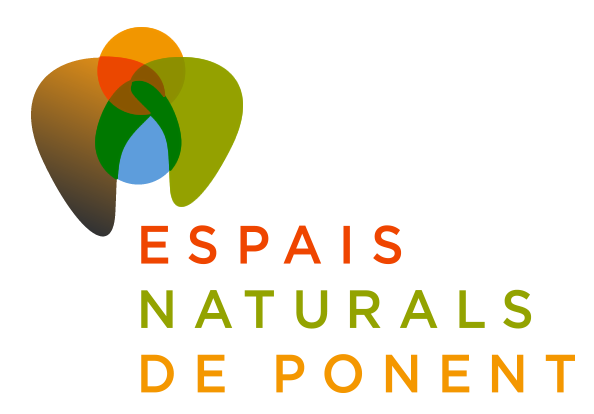 Projects in which we participate 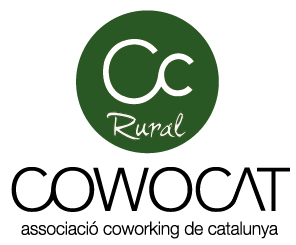 Promote the entrepreneurship through coworking in rural areas of Catalonia

Stimulate entrepreneurial talent, creativity and curiosity in the opportunities that the rural areas generate for primary school students

This website uses cookies to improve your experience while you navigate through the website. Out of these cookies, the cookies that are categorized as necessary are stored on your browser as they are essential for the working of basic functionalities of the website. We also use third-party cookies that help us analyze and understand how you use this website. These cookies will be stored in your browser only with your consent. You also have the option to opt-out of these cookies. But opting out of some of these cookies may have an effect on your browsing experience.
Necessary Sempre activat
Necessary cookies are absolutely essential for the website to function properly. This category only includes cookies that ensures basic functionalities and security features of the website. These cookies do not store any personal information.
Non-necessary
Any cookies that may not be particularly necessary for the website to function and is used specifically to collect user personal data via analytics, ads, other embedded contents are termed as non-necessary cookies. It is mandatory to procure user consent prior to running these cookies on your website.
DESA I ACCEPTA